Be an Early Bird or Nighthawk

What are crepuscular animals? 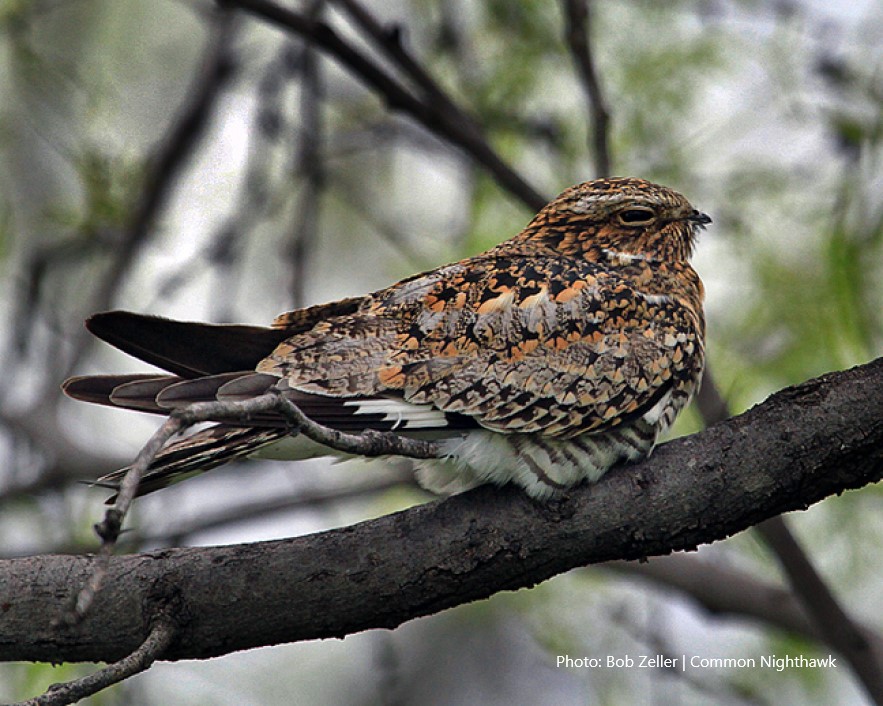 Some animals are most active during twilight–dawn or dusk–because they can avoid predators and the warmest and coldest times of the day while still having some sunlight to explore. These animals are called crepuscular.

With Daylight Savings Time ending the first Sunday in November, it’s a great time to spot wildlife without having to be up super early or super late at night.

All About Crepuscular Animals

Crepuscular animals are most active at twilight to avoid predators and the warmest temperatures of the day and coldest temperatures at night while still having some sunlight to forage, find water and move about.

Crepuscular creatures are savvy! Predators are the most active at night or during the day. Both nocturnal and diurnal predators find it difficult to see in twilight. Many different species are crepuscular to avoid predators. Some mammals, birds, insects, and even some fish and reptiles can be crepuscular.

Keep track of the animals you find at dawn and dusk in your Nature Notebook.

Bonus: Watch for Wildlife and learn about diurnal, nocturnal, and cathemeral animals. 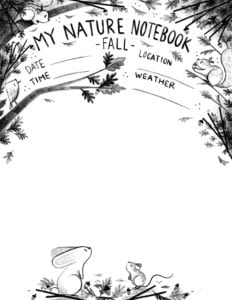